The Main Reasons People Decide To Move House in Grimsby

Recent data brought forward by Dataloft has highlighted some of the main reasons as to why homeowners decide to move house in Grimsby.

The main reason in which homeowners decided to move was for a bigger living space, according to 37% of responders. It makes sense, as there are generally only two groups who seek for somewhere smaller; retirees and separating couples.

However, it’s found that family homes need more space due to numerous reasons; parking spaces, the build-up of belongings, children grow up and even the number of limited bathrooms for a growing family.

But you do not have to move home in order to create space within a home. Alternative options are available such as raising capital via a re-mortgage to build an extension. This is a very popular option.

Further options would be conversion such as turning a garage into an office space. These types of improvements can even make your home a higher value for when it comes to the time when you decide to sell in the future.

The second factor showed that 24% of respondents were looking for a better area. This could be down to the fact that when they were First Time Buyers, they were on a condensed budget. Chances are they are now earning a majority more in finances than they did at the initial purchase of their current home and now they would prefer to live in a more affluent neighbourhood.

Another major reason for moving area is the choice of schools available to their children. This can be an important factor for parents, especially when their eldest child is due to move up to secondary school.

Finally, 17% of home movers are looking to relocate to be closer to friends or family. This often happens when couples being to start their own families. If both parents work then this would mean that childcare services would have to be looked into, and with many Private nurseries seeming to increase in expense, which leads to expecting couples to reach out to their own parents for help with childcare aspects as a cheaper alternative.

Buying for the very first time is the ‘go to’ option for many people. Most would rather buy than rent seeing as the prices are moderately the same (or sometimes less). However, moving brings in a lot more personal elements into the equation such as leaving behind your first home whilst also trying to balance out the pros and cons of moving versus extending your current property.

If any of these reasons sound familiar, then you might benefit from a Free Consultation with one of our Mortgage Advisors. We can help you compare the costs of raising money for home improvements versus the expenditure of moving. We will calculate your maximum borrowing capacity and give you a quote on monthly payments so you can have a think about your next step.

Talking to a local Mortgage Advisor in Grimsby is a recommended option by many because your Advisor may have good knowledge of the local area and share with you what options other clients have been taking recently and also the more suitable recommendations tailored for your finances in relation to the surrounding areas. 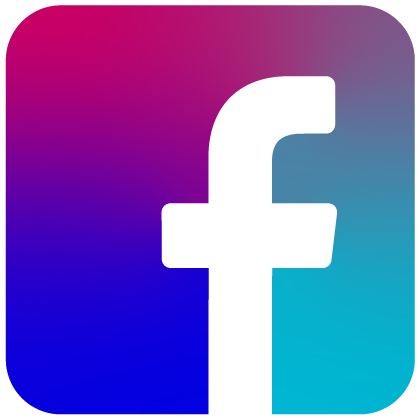 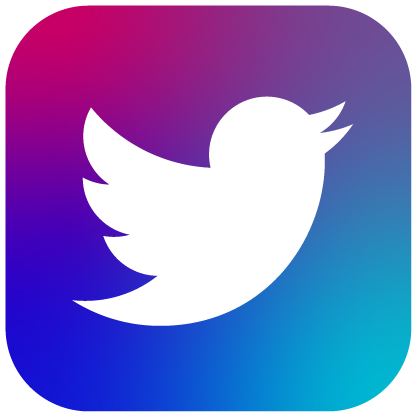 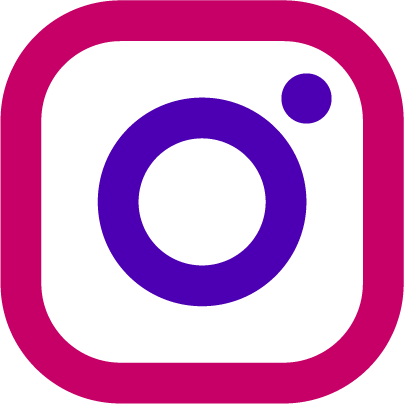 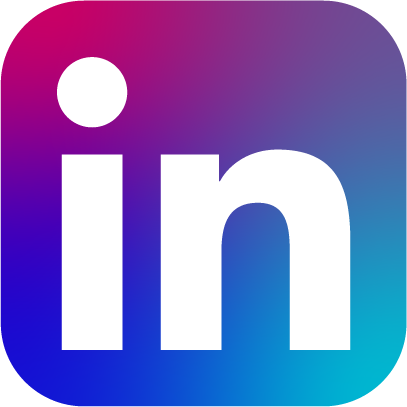 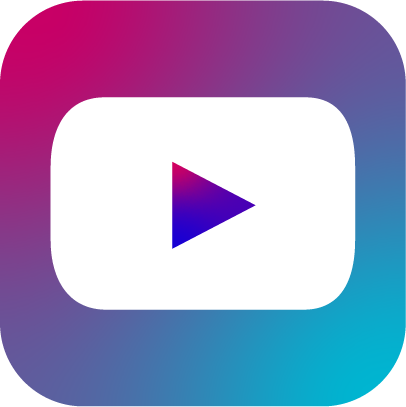 How to Improve your Credit Score in Grimsby?

How Much Deposit Do I Need for a Mortgage in Grimsby?

Should I Rent or Buy in Grimsby?

The Importance of Changing Your Address | Mortgage Advice in Grimsby

Getting Prepared for a Mortgage in Grimsby

Making An Offer On A Property In Grimsby